It is important to challenge media when they produce inaccurate or inflammatory articles or broadcasts regarding modern witchcraft, wicca, paganism or any other pagan or heathen path.

Article in The Sun on 30th April – Trouble Brewing

The article was inaccurate, sensationalist and highly offensive to any practising pagan or heathen. It has been claimed that it was satirical or meant as a joke, but no indication it was not factual reporting was included. It is cheap and lazy journalism, no research, no facts, and a  reporter/editors personal impression of pagans that looked like news, from people who it is almost certainly know nothing about our community, or if they do disguised it incredibly well.

Complaint to Press Standards Organisation as a Response

CoA in common with all members of the Pagan and Heathen Symposium have complained to IPSO (Independent Press Standards Organisation). This complain has been rejected, and organisations that are members of the Symposium together with other interested pagans are responding with a cross organisation coordinated appeal to the decision.

Appeal against the initial rejection of our complaint

We find there are some key areas where we specifically disagree with the findings of IPSO, as follows:

“Many complainants also said that this article breached Clause 1 (Accuracy) as it stated that “Tonight is the Eve of Beltane. An important festival for many assorted oddballs”. Complainants said this was inaccurate as pagans and witches were not “oddballs” and this was unsupported by the text. As previously explained, the Editors’ Code makes clear that the press has the right to give its own opinion and to publish individuals’ views, as long as it takes care to distinguish between comment, conjecture and fact. In this instance, “oddballs” was clearly the columnist’s own characterisation of pagans and witches, appearing as it did in an opinion piece. It was not a statement of fact and there was therefore no possible breach of Clause 1 on this point.”

There does not appear to be any disclaimer on the Sun website indicating that the comments are solely the views of the columnist. Therefore, it might not be unreasonable to assume that those comments and views are also held by the editor, and The Sun, in general. The same might be assumed for all Comment pieces in the Sun, making it difficult to distinguish between pieces intended to be factual news items and those intended to be opinions of the columnist alone.
“Many complainants said that this article breached Clause 1 (Accuracy) as it stated that “Normally they would be stripped off and shagging goats around a blazing fire . . . or something”. Complainants said this was inaccurate as neither pagans nor witches engage in such activity. We again note that this statement appeared in the context of an opinion piece. We note that the phrase “…or something” distanced the author from the literal meaning of the claim and indicated that it was an attempt at humour or satire. For these reasons, we considered that this statement was clearly the hyperbolic and satirical opinion of the writer, rather than a statement of fact. Further, the Preamble to the Editors’ Code makes clear that the Code should not be interpreted in a way that infringes the right to challenge, shock, be satirical and to entertain. There was therefore no possible breach of Clause 1 on this point.”

The ‘shagging goats around a blazing fire’ allusion, is one that appears in works of fiction. However, it has also appeared in ill-informed accusations of animal abuse levelled against Pagans and occultists, and the ‘…..or something.’ addition could easily be interpreted by an ill informed public to allude to even worse crimes that have their roots in fiction and have been made as accusations levelled against Pagans and occultists. There is no clarity in the piece that the statement was intended as the hyperbolic and satirical opinion of the writer, or that the views opined in the piece were intended to challenge, shock, be satirical or to entertain.

Consequently, the piece might easily be perceived as a factual report. For academic points of reference on Beltane, we would suggest columnists might refer to the OED:

You may note, that in neither esteemed publication, is any reference made to sexual relations with animals.

A key concern for us, therefore, is that the comment piece is not clearly indicated as anything other than factual views held by both the columnist and the editor, and that the consequences of this might be that the general public, including their children, will believe the comments are factual and will react to Pagans and witches they may encounter in ways that express their views on animal abuse. We would hope to see some correction of any misunderstandings and false impressions readers might have made as a result of the column.

We would also like to offer some suggestions for modification of the editors code of practice:

1. Articles intended as satire or humour should be clearly indicated as such if they are not in a satirical publication.
2. Opinion pieces should be identified as solely the views of the columnist and not necessarily held by the editor.

3. Rule 12 Discrimination currently only covers individuals, this should be extended to cover groups and communities to more effectively to protect minorities.”

How to Get Involved 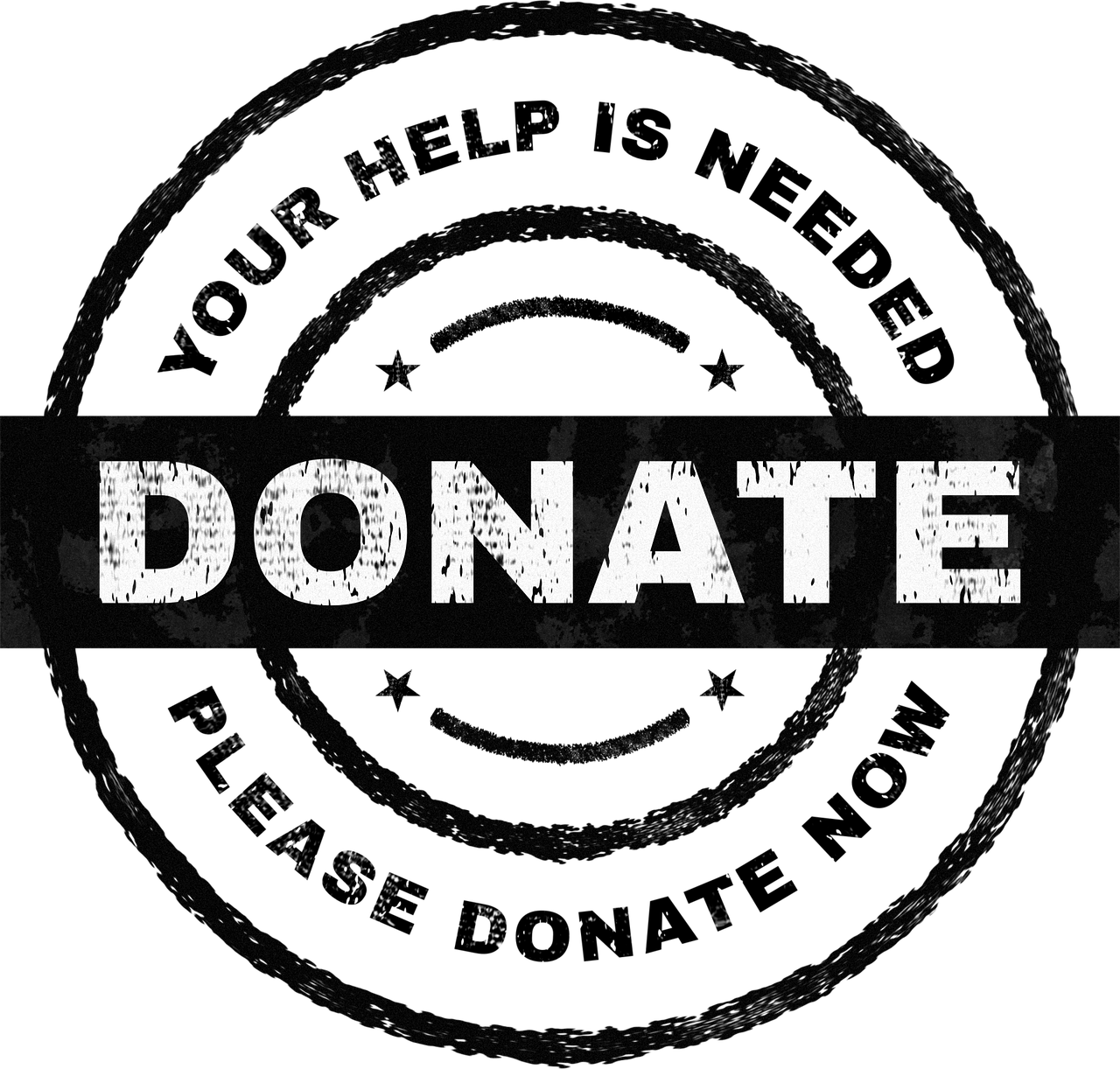