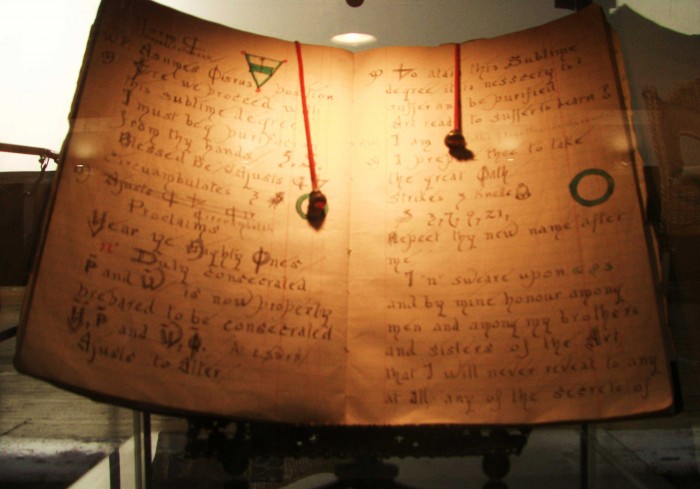 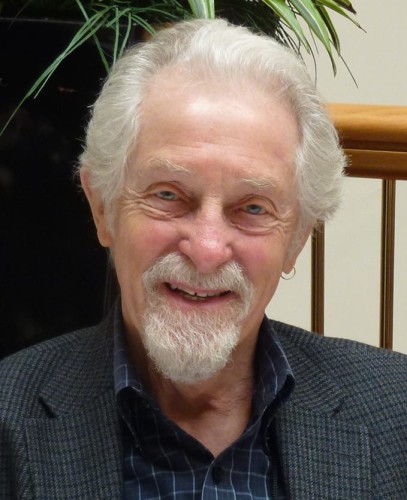 All the latest witchy news from around the world. On this page you can find the latest news and relevant information for Pagans, Wiccans, Witches, Druids, Heathens and all walks of the Pagan Community.

It is with great regret that we announce the passing of Raymond Buckland, an elder of the craft who will be sorely missed. His importance to the growth of both Wicca and Paganism cannot be overstated as he introduced Wicca into America in 1964, ultimately leading to the massive growth in the community there and elsewhere. He went on to write around sixty books that have been translated into seventeen languages, further extending his influence around the world. He has been a spokesperson for the craft in America for over five decades. Our sympathy and best wishes go to his family and friends at this difficult time.

Blessings from everyone at Children of Artemis,
may his spirit find it’s way into the Summerlands

Children of Artemis – About Us

This site uses cookies to provide the best experience for our customers. By continuing to use this site you are giving consent to the use of cookies Find out more.